With 30 years of hands-on experience in multiple facets of the property industry, the last 20 focused on retail dynamics, including retail shop leases, retail property valuation and current market rent, Don is an experienced retail leasing consultant. 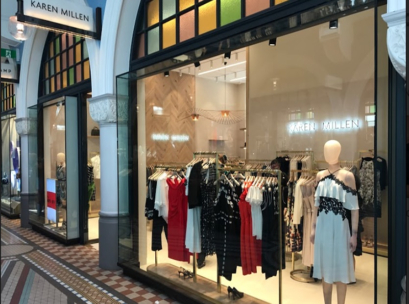 Administrators have been appointed to wind down the Australian arm of Karen Millen, after the business fell into administration in Britain last month.

Deloitte partners Richard Hughes, Tim Norman and Michael Billingsley, who have been appointed joint and several administrators, said they would conduct a controlled wind-down of the business in the coming weeks.

Approximately 80 employees, many of them casuals, will be impacted by the closure.

Providing Opinions or Determining Current Market Rent during a pandemic eg. Covid-19, including compliance with Australia’s National Code of Conduct

When Covid-19 first started emerging sometime in January my ears pricked up. Since I was…