With 30 years of hands-on experience in multiple facets of the property industry, the last 20 focused on retail dynamics, including retail shop leases, retail property valuation and current market rent, Don is an experienced retail leasing consultant.

A housing report warning of an impending property “bloodbath” where prices could fall by half in Sydney and Melbourne this year alone is a worst-case scenario, according to Nine finance editor Ross Greenwood.

The report by LF Economics founder Lindsay David predicts prices in Sydney and Melbourne will fall by up to 25 per cent in 2019 but potentially by even more in what would be the worst crash since the 1890s.

“I wouldn’t be surprised by falls of at least 40 per cent,” Mr David told News Corp.

“When all hell breaks loose you’ve only got so many buyers out there.” 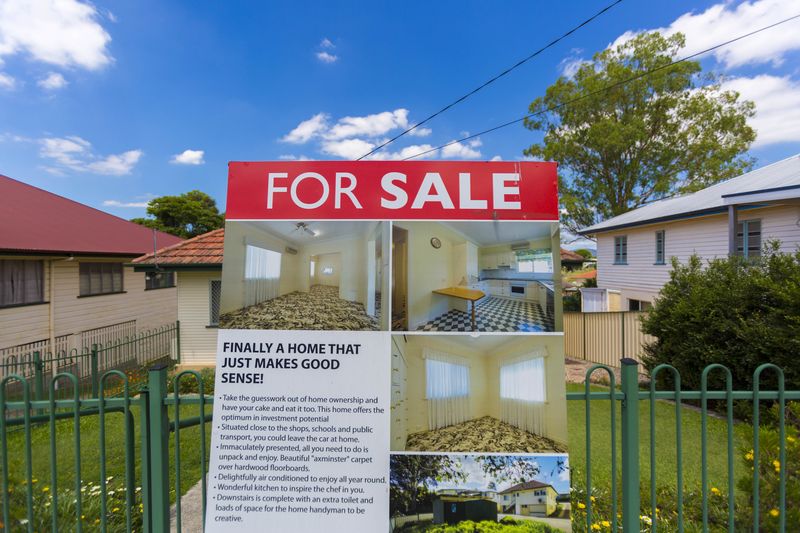 House prices fell by 4.8 per cent nationally in 2018, according to data from CoreLogic.

Sydney and Melbourne prices are now more than 12 per cent and 8 per cent down from their respective 2017 peaks.

Greenwood said the LF report, ominously titled “Let The Bloodbath Begin”, was gloomier than other predictions.

“It really is very pessimistic and it is based on the level of household debt that Australians have got and the fact that they are really not right now taking on more debt,” he told Today.

“If you think about it, the banks we know are relatively reluctant to give debt except to those people with the best credit ratings right now.

“The whole point about this is, it’s a question of what do Australian households do and how they behave and most importantly, can they hang onto their jobs.

“Because the whole point about the housing market is right now, a lot of people are hanging on because they’ve got jobs and paying their mortgages and doing the right thing.

“Things are tight for them but they’re actually surviving.

“The truth of the matter is if unemployment does rise in Australia, then you have a whole world of pain to come.”

Greenwood said Australians had to be prepared for prices to fall even further, though perhaps not to the level predicted in the report.

“I think that they will get worse than they are now so I think these extreme views are right out there,” he said.

“Even in Lindsay David’s case, he admits this is his worst-case scenario where housing prices from their peaks could half.

“In Perth from the mining boom days the prices are down some 25 percent.

“In Darwin, (there are) similar price falls.

“So things could certainly get significantly worse than they are.

“AMP and UBS say in Melbourne peak to trough could be down by some 25 per cent.

“That is certainly not the 50 per cent that is being suggested.”

Greenwood said falling property prices and households reducing their debt had other impacts on the economy.

“Do bear in mind if people start to pay down their debts, they are not spending in the stores.

“We saw the retail numbers out yesterday and that has a flow-on effect on the overall economy as well.”

Roger Corbett ends as an advisor to the board of Woolworths

Australian retail veteran, Roger Corbett, who needs no introduction, has just ended his most recent…

Your house is your castle; avoid any form of debt; providing personal guarantees; directors guarantees…

We warned against this in 2016 already